The Ministry of Law has made two refinements to the criteria for the exemption from the Qualifying Certificate (QC) regime for publicly listed housing developers with a “substantial connection to Singapore”. 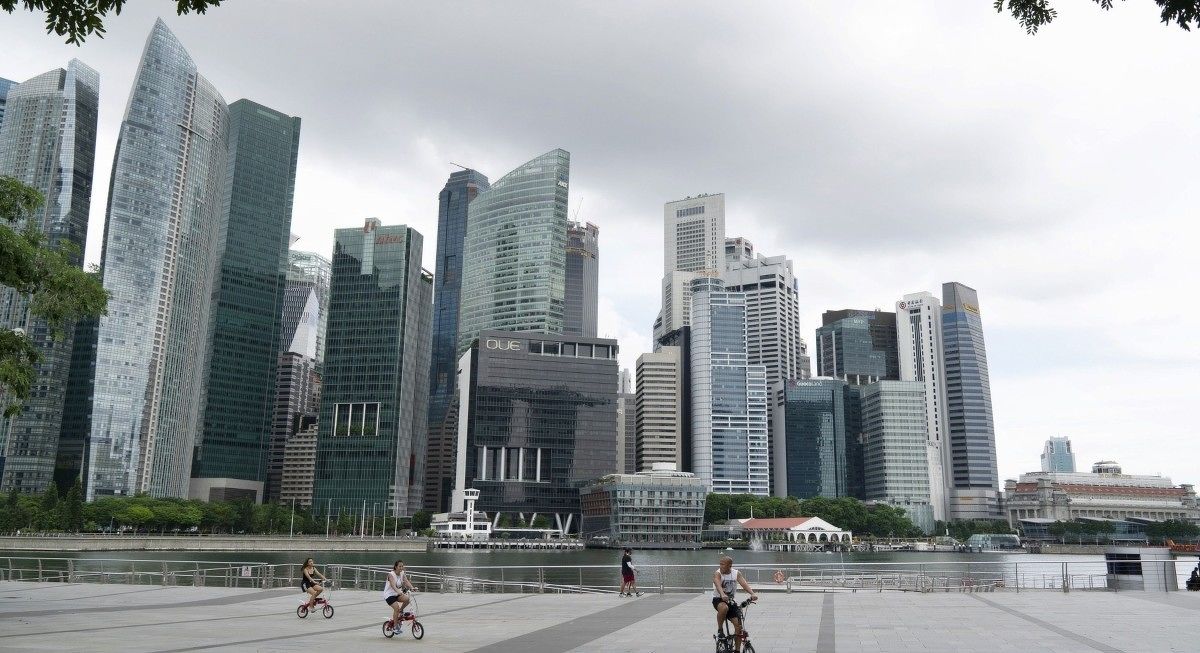 From June 29, shares that are held through white-listed nominee companies will now be counted towards fulfilling the shareholding interest criterion.

Singaporean shareholders from the same family which collectively form the largest shareholder and hold at least 30% interest in the total voting rights and issued shares, may also be considered, subject to certain criteria.

According to the statement issued by the Ministry of Law, the refinements take into account feedback it received since the introduction of the exemption framework on Feb 6, 2020.

Publicly-listed housing developers can apply for exemption from the QC regime should they follow certain criteria, where companies have to be incorporated in Singapore and have their primary listed on the Singapore Exchange (SGX) amongst other conditions.